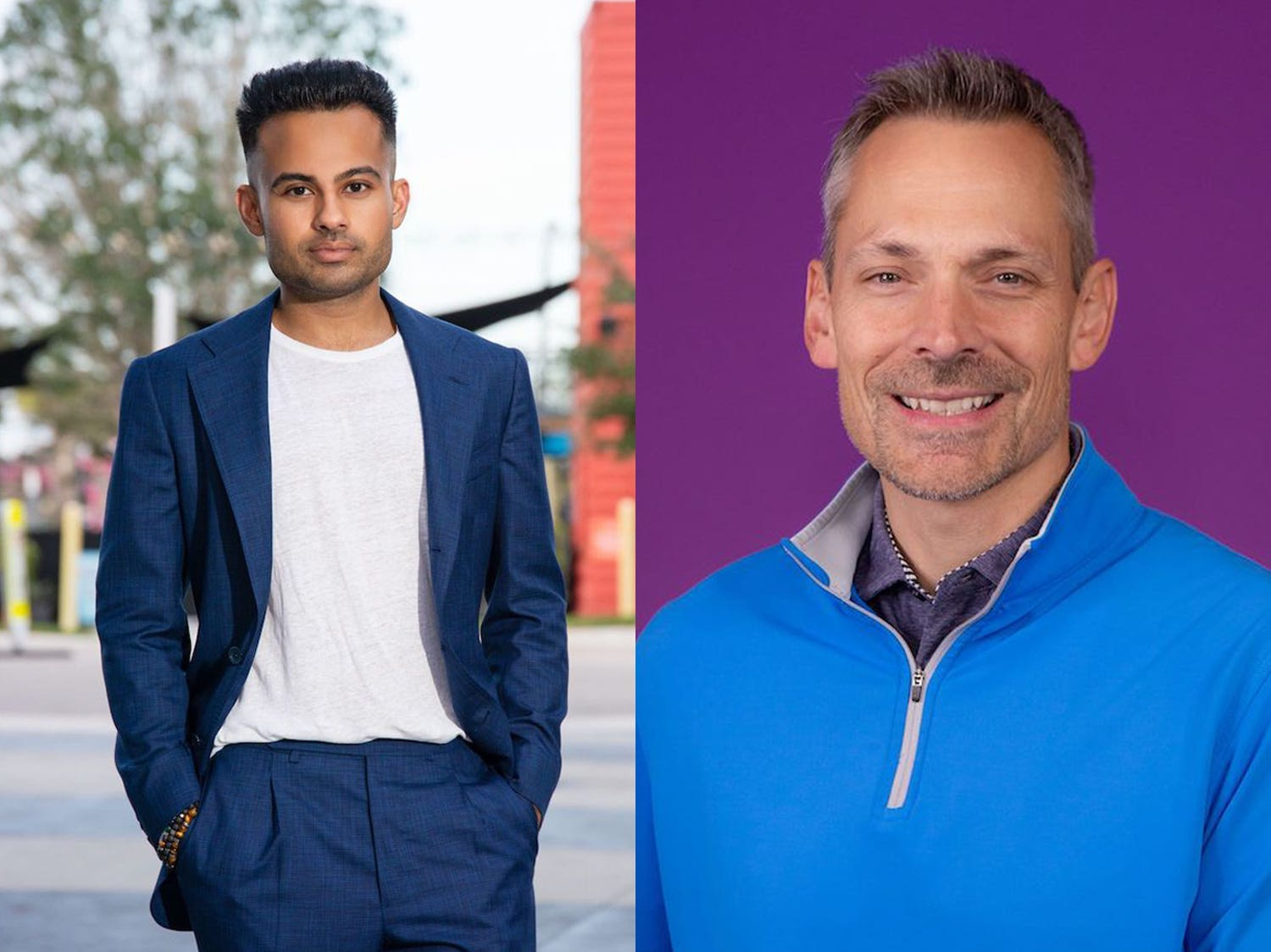 This story is available exclusively to Insider subscribers.
Become an Insider and start reading now.

With more people working from home, it comes as no surprise that snack consumption has increased during the pandemic. In fact, NPD reported in June that snacking among Americans was up 8% as families quarantined.

HighKey, a keto-friendly, low-carb snack company, reaped the benefits of these shifting habits early on, offering health-conscious consumers low-sugar cookies and cereal, among other snacks to munch on guilt-free.

The direct-to-consumer (DTC) snack company was already on a solid growth trajectory before the pandemic hit, according to its founders. But stay-at-home orders and restrictions on dining out led the brand to grow sales by 300% year-over-year while launching 18 new products in 2020, including keto friendly mini biscotti and soft baked breakfast biscuits as well as an array of new flavors for its mini cookies. Thirteen of these new products launched during the pandemic.

“Our growth exploded prior to the pandemic because of the strength of the product and the community that our team has built,” Joe Ens, HighKey’s co-CEO, told Business Insider in an interview. According to Ens, the overall growth in both e-commerce and packaged food categories helped nurture positive sales growth that was already in motion at the company.

An explosion in cookiesOne standout product for HighKey has been its chocolate chip mini cookies. This healthy snack option is currently Amazon’s best-selling product in the chocolate chip cookie category, beating out name brands like Chips Ahoy, Famous Amos, and Mrs. Field’s.

While the chocolate chip mini cookies have always been a standout product for HighKey, sales of the product have increased 140% compared to last year, with more than 2.5 million pouches sold so far in 2020. The brand has been a Amazon top seller since April 2019.

While HighKey does achieve a significant amount of sales through its website and via partnerships with retailers like Target and Whole Foods, the majority of the brand’s sales still occur on Amazon. Patel, who Ens describes as a “proverbial serial entrepreneur,” is behind the brand’s success on the e-commerce platform.

Patel said he made deliberate moves to dominate on Amazon. And while it may seem obvious, the entrepreneur said it all starts with having a quality product.

“Without a great product, the chance of being a best-seller, it’s pretty slim,” Patel said.

HighKey also spends money on Amazon advertisements, which helps position the product more prominently on the site to make it easier to reach potential consumers. Patel and his team also optimize every HighKey listing to show up after consumers enter specific search terms and keywords, such as “keto cookies” or “keto snacks.”

To generate buzz for the brand, HighKey leans in to a vast community of health-focused influencers on Instagram and Facebook. This network is useful when it comes to spreading the word about a new product launch.

‘Move fast and break things’While the pandemic caused a slowdown for many CPG companies, HighKey purposefully decided to keep creating new products. In addition to the 13 launched products during the pandemic, HighKey added new baking mixes and unveiled a new a keto-friendly cereal.

“We’re a digital incubator,” Ens said. “We actually doubled down on innovation and that’s going to serve us well moving forward.”

Ens came to HighKey after spending 20-plus years in various roles at General Mills, where he worked directly on brands like Lucky Charms, Cinnamon Toast Crunch, and Nature Valley. When he joined the digitally native HighKey in October 2019, he said he had to “unlearn” the way he had done the job for years.

As Ens explained, a core value at HighKey is to “move fast and break things,” something that isn’t too common in the world of more established CPG brands. Ens said that having both his traditional background and Patel’s entrepreneurial, risk-taking mindset makes for a perfect combination at HighKey.

Receive a selection of our best stories daily based on your reading preferences.