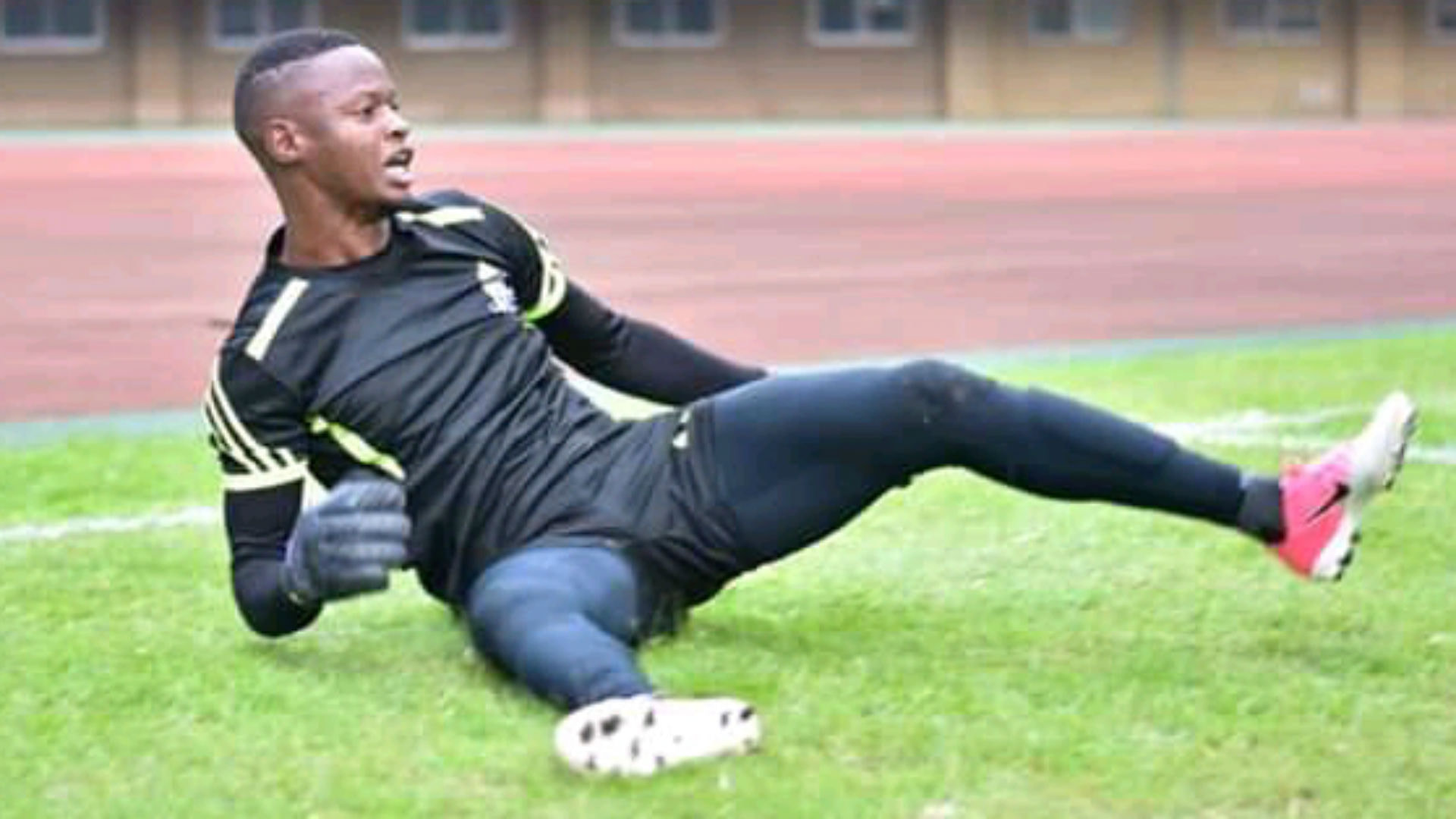 New SC Villa signing Meddie Kibirige is happy to have kept his first clean sheet for the side in a Ugandan Premier League (UPL) battle.

The 24-year-old played his first home game for the Jogoos as they roared to a 3-0 win against Mbarara City at Bombo Military Grounds on Wednesday.

Having featured in the season opener where he conceded two goals against BUL FC in a 2-2 draw, Kibirige has hailed his teammates, especially the backline for playing a solid game that helped him to keep a clean sheet on home soil.

Editors’ Picks Record-breaking 150th cap a reminder of Scott’s status as an England icon Internacional defender Rodinei sent off against parent club Flamengo after fan paid £133k to let him play Crystal Palace’s ‘Great Reset’: Hodgson, Zaha and a unique opportunity for wholesale change ‘Five minutes before the game Hazard would be playing Mario Kart’ – Filipe Luis says Real Madrid star lacks ‘ambition’
“The team was hungry for the three points,” Kibirige told the club’s official website. “Therefore, prior to this game, we trained very hard leaving no stone unturned in order to be on top of our game come match day.

“I thank our coaches for the preparations they gave us and I also thank my teammates for working as a team. There were a lot of challenges from our first game, we made a lot of mistakes which I am happy we corrected.

“Unlike the first game, our centre-backs were so solid in this one and did not allow any goal threatening error to occur.”

On keeping a clean sheet, Kibirige said: “I am very happy about my first clean sheet in a Villa jersey. With hard work and support from my teammates and the coaches, more clean sheets are coming.”

During the match against Mbarara, Isaac Ogwang, who was named the man of the match, scored a brace while Derrick Ndahiro added the other to give the Jogoos their first win of the current campaign.

After the game, Villa coach Edward Kaziba said he was impressed with the way his new players performed.

“[On Wednesday] we played our first home game and it is good that we have won it, it was generally a good start [considering the fact that] we fielded in new players and they performed so well,” Kaziba told reporters.

“It is good that we collected maximum points but the most important thing is that our new players are picking up. It is a very good gesture; it gives us hope that we have a good future.

“It is a good gesture and it is where we have to build on; we want to win more games so we want to work hard because there are things we need to rectify which we are working on and we are going to be able to collect points.”

The Jogoos will next face URA FC at the Arena of Visions in Bombo on Saturday.